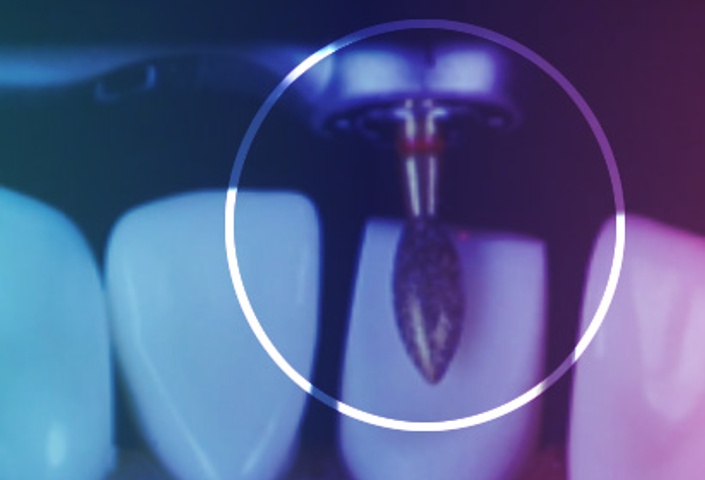 The coupon code you entered is expired or invalid, but the course is still available!

Dr. Smithson reveals why you should take this course

Take this course if you want to learn the latest techniques in minimally invasive ceramic dentistry. Dr. Jason Smithson will teach you everything he knows about ceramics, from treatment planning, through preparation, impression taking, provisionalization and final cementation and finishing.

Utilizing cutting edge evidence based knowledge, Dr. Jason Smithson reveals how you too can achieve long-term success with ceramics. Upon completion, you will begin to understand why some restorations are failing, and what you can do to set yourself up for success.

This course covers the following:

Plus, earn 9 CE credits when you register today!

Is traveling for a CE course just not an option for you? What if you could catch the content of some of our courses without any travel expenses? The good news is now you can! We’re happy to announce that the Center for Esthetic Excellence is bringing some of our most popular courses to you, so you can watch anytime, anywhere.

In this unique virtual format, you will experience how it is to be in our facility and you will be able to watch the entire course as if you were sitting in our lab (including the hands-on portion of the course.) 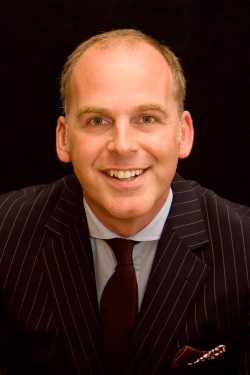 Qualified at the Royal London Hospital in 1995; achieving a number of awards including The Constance Klein Memorial, The Stafford Millar, and The Malcolm Jenkins Scholarships, The American Association of Endodontics Prize and the Overall Award for Clinical Dentistry.

After spending 3 years in oral surgery residency in London and a further year practising restorative dentistry in London’s Harley Street Medical District, he relocated to Cornwall in the extreme southwest of England. Jason practices at Pure Dental Health and Wellbeing, Cornwall, UK where his main focus is microscope enhanced adhesive dentistry.

His specific interest is direct composite resin artistry and minimally invasive all ceramic restorations and he has presented to dentists locally, nationally and internationally (USA, Canada, Australia, New Zealand and Europe) on this topic. He is a clinical lecturer to final year students at The Peninsula Dental School, Cornwall, UK and an Honorary Clinical Fellow at Warwick Dental School, and is involved in postgraduate dental teaching in both the Cornwall & Isles of Scilly and Plymouth Foundation Dental Practitioners Schemes.

He has given hands on programs in the UK, Europe, Canada and USA on behalf of GCUK, GCAmerica, Ivoclar, Kerr, Hereaus, Optident, Carl Ziess and Triodent. He is a UK "Opinion Leader" for Cosmedent (Enlighten Smiles), and Hereaus and is a member of the European Restorative Advisory Board for GC Europe. Jason is Faculty at The Centre for Esthetic Excellence, Chicago, USA.

Jason has achieved Diplomat Status in Restorative Dentistry from the Royal College of Surgeons (England) and is a member of the "Bio-Emulation" Study Group: an international think-tank devoted to adhesive dentistry.

He has published numerous articles on adhesive and aesthetic dentistry in both the UK and abroad.

Jason is a past Chairman of The Cornwall Independent Practitioner’s Group: one of the largest independent study groups in the UK.

In 2009, he was awarded the Pankey Scholarship and in 2011 was voted in the "Top 20 Most Influential Dentists" by Dentistry Magazine.

He is married with 2 children and a Parson’s Terrier.

The coupon code you entered is expired or invalid, but the course is still available!